Different professionals often need different hardware. Find out if one of these six tablets might may fill your business needs.

Tablets have long occupied an odd middle ground between smartphones and laptop computers. Larger screens mean the devices are better for consuming media and playing games, but a lack of a full-fledged operating system means tablets are likely to underdeliver for heavier computing tasks.

There are now a multitude of tablets available that can fill a vital role for different types of professional users—in some cases, even replacing a work laptop entirely. If you’re in the market for a new tablet, these six options are each suited to one or more business niches, and could be your must-have device for getting work done on the go.

The Liquid Retina XDR display on the 12.9-inch iPad Pro

The latest generation of iPad Pro has a lot of features that point toward Apple’s continued goal of making it a laptop replacement, none more so than the inclusion of Apple’s M1 processor, the very same one in its latest generation of MacBooks and Mac desktops. This latest generation has an eight-core CPU that can reportedly outperform the previous model by 50%, and an eight-core GPU that boosts graphical performance by 40%. Toss in a new Liquid Retina XDR display on the 12.9″ model and you have an on-the-go device that’s a powerhouse for creative professionals. 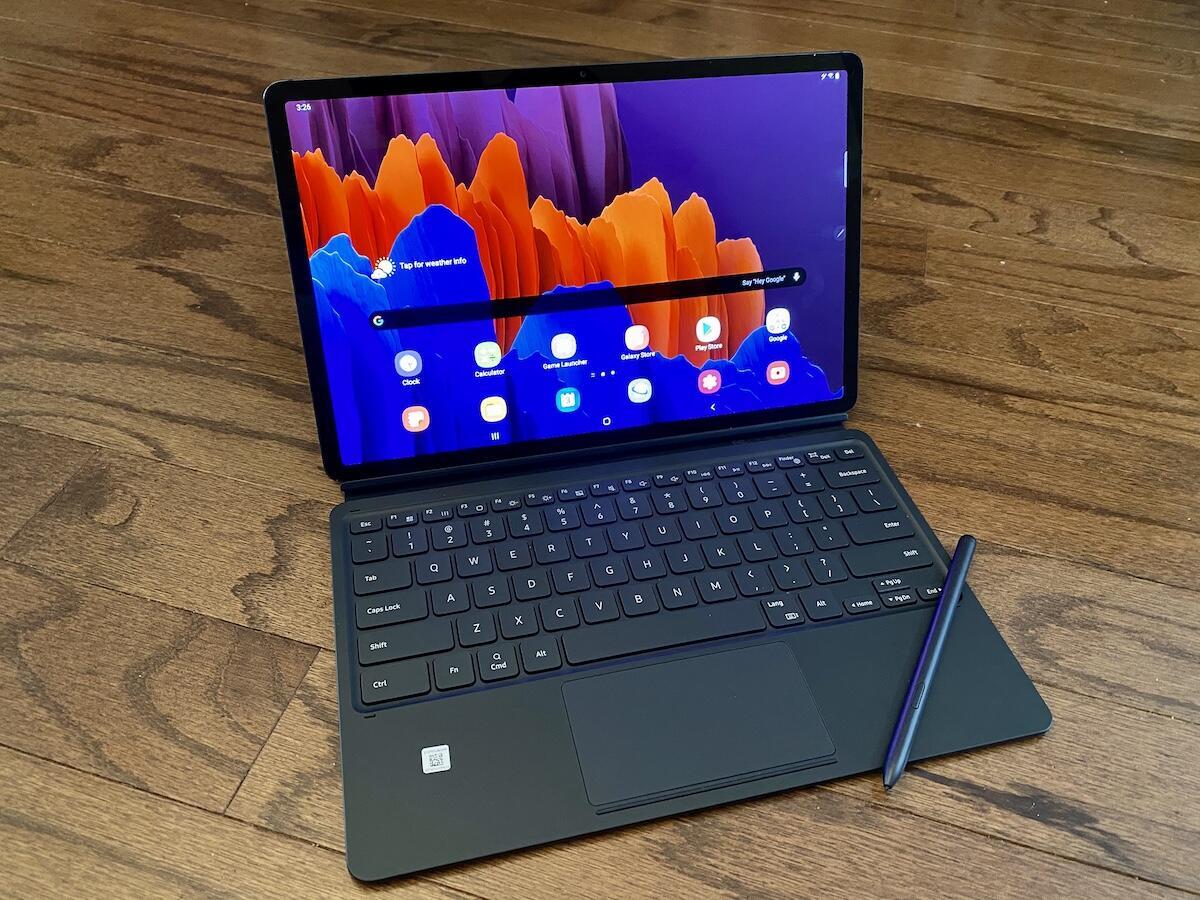 If you want an iPad Pro experience but aren’t an Apple user, you’re not out of luck: The Android-powered Samsung Galaxy Tab S7 and S7+ both have similar specs, designs, and peripherals. The Galaxy Tab S7 has a couple of features that the iPad Pro doesn’t: The seventh generation of Galaxy Tabs are available with 5G, and the tablets come with the Samsung equivalent to the Apple Pencil, the S Pen, making them also a great device for creatives. 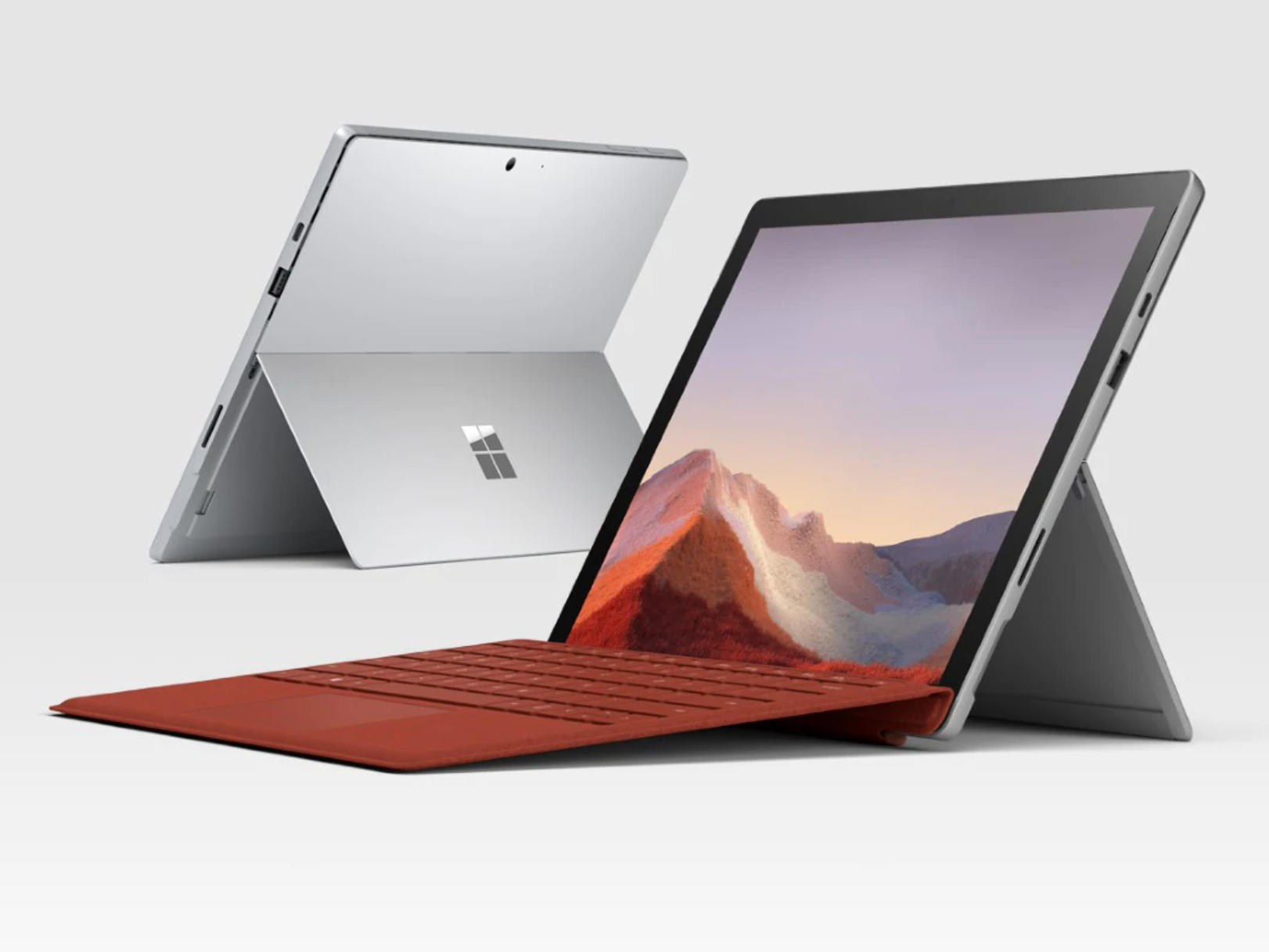 As a form factor, tablets are great, yet most suffer from a common problem: They’re mobile devices first, work devices second. That’s not the case with the Microsoft Surface series. These tablets and hybrids are in appearance tablets, but run Windows, making them ideal devices for traveling professionals who want a work machine that’s smaller and more portable with the option to use it just like a laptop. There are a lot of options (and price points) when it comes to the Microsoft Surface series, so you’re best to check it out for yourself and choose the right fit. 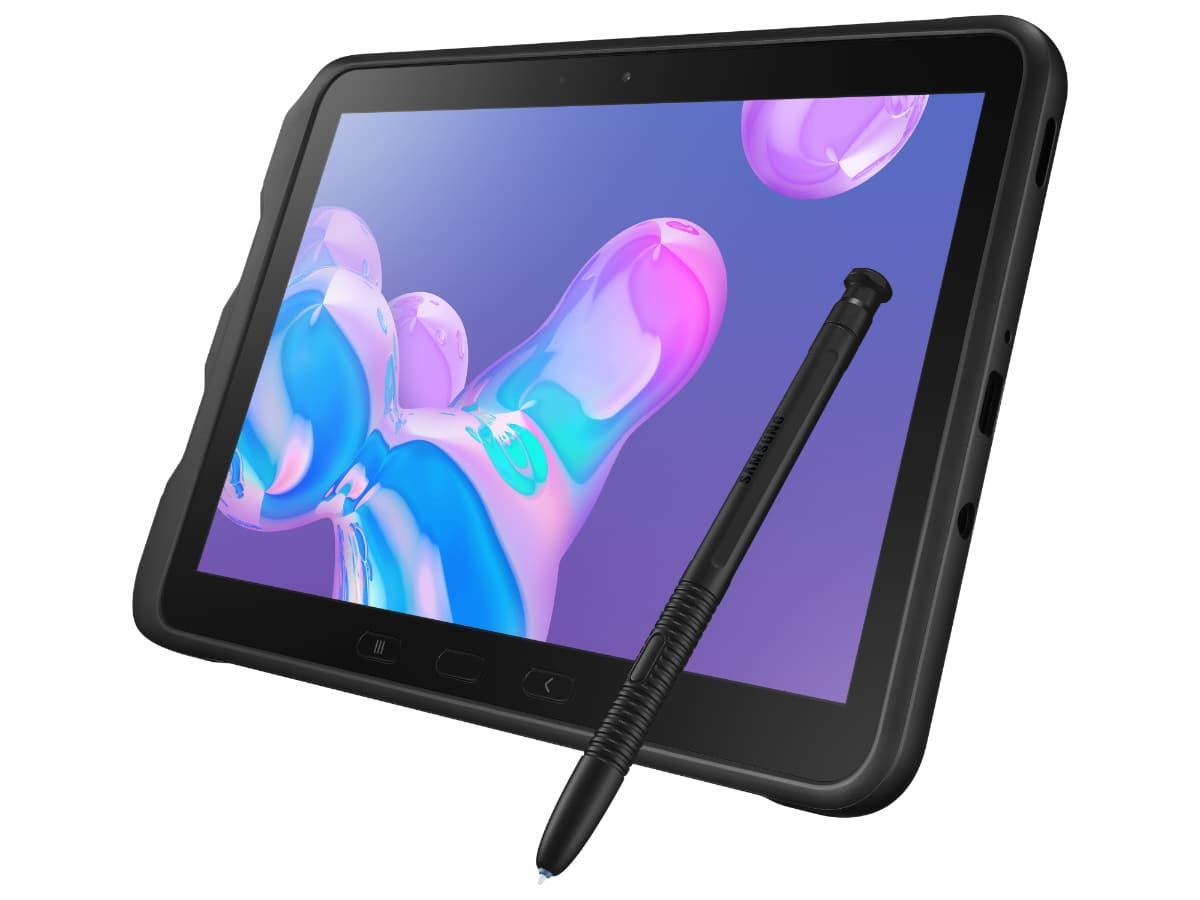 If you work in the field, on the front line, or any other place where your tablet is needed for work despite risks of damage, then you need a device that can handle a few bumps, so take a look at the Galaxy Tab Active Pro. Available with LTE connectivity or as Wi-Fi only, the Galaxy Tab Active Pro is MIL-STD-810G and IP68-rated, and its included S Pen is IP68-rated as well; Samsung also reports a 15-hour battery life. Plus, it comes with enterprise management software built in. 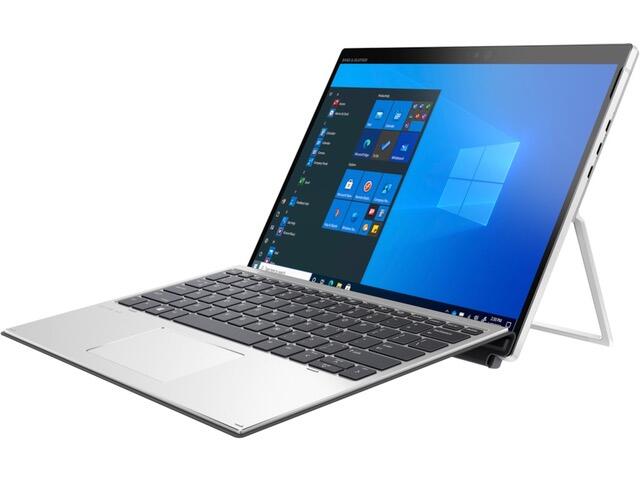 HP’s 2-in-1 Elite X2 G8 is built for the enterprise, and it has one of the biggest screens you’ll find on a tablet at 13 inches. There are a bundle of different configuration options, but HP touts all of them as being built for security. “From the BIOS to the browser, above and below the OS, these constantly evolving solutions help protect your PC from threats,” HP said. 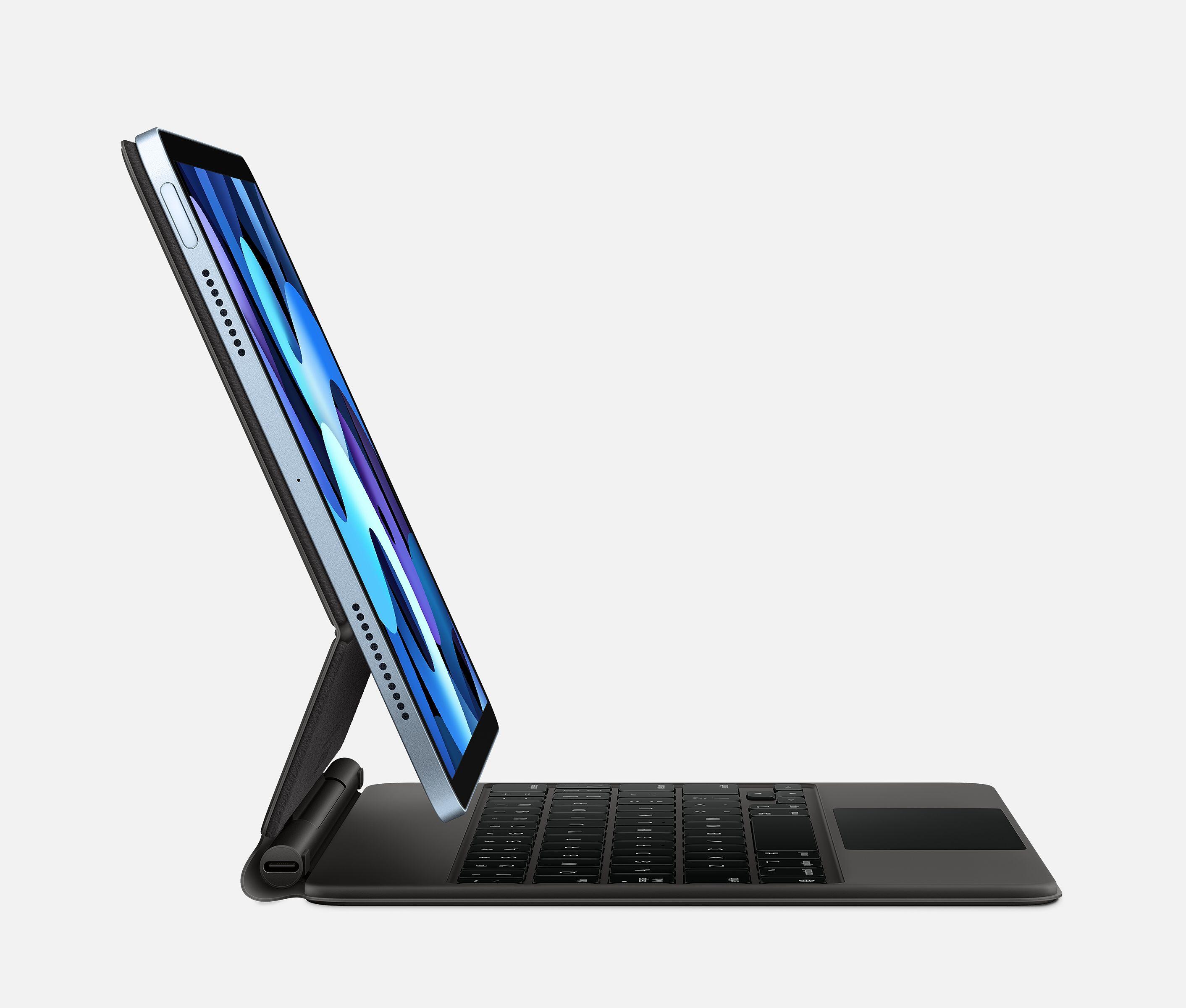 You’d be forgiven if you confused the above picture of the 2020 iPad Air with an iPad Pro: It’s been completely redesigned, and the form factors are the same now. The latest iPad Air is also getting the USB-C treatment as well, and some punchy new internals with Apple’s latest mobile chipset, the A14 Bionic. What the iPad Air has become is, in essence, a cheaper, slightly smaller version of the iPad Pro, making it a great choice for professionals who don’t want to spend the iPad Pro price to get a similar experience.

Editor’s note: This author updated this list; in particular, the new iPad Pro is featured.

Your iPhone and the Pegasus spyware hack: What you need to know

Apple users: Get to know these Microsoft 365 solutions to improve collaboration, productivity and more

Admin - July 20, 2021 0
iPhones have been compromised by the NSO Group's Pegasus spyware. Should you be worried? That...

How to customize Siri’s voice in iOS 14.5

What Apple users should expect when using Microsoft 365 subscriptions

Admin - July 20, 2021 0
iPhones have been compromised by the NSO Group's Pegasus spyware. Should you be worried? That...

How to customize Siri’s voice in iOS 14.5

What Apple users should expect when using Microsoft 365 subscriptions

US official says every American who wants a covid-19 vaccine will...